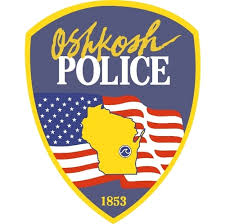 A 20-year-old Oshkosh man is in custody, after police say his two-month-old daughter had at least 20 broken bones and other injuries.

Officer Joe Nichols says the man brought the child to a hospital last Friday, where doctors determined that some of the broken bones were in various stages of healing.

Nichols says the newborn also had multiple brain bleeds, and bruises to her head.

The girl was taken to Children’s Hospital in the Milwaukee area, by helicopter. She’s since been released, and a family member is taking care of her.