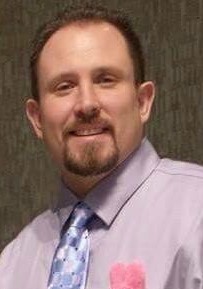 The four people killed by a gunman Wednesday in the Wausau area have now been identified.

The state Department of Justice confirmed Everest Metro Police Department Officer Jason Weiland, a 15-year veteran of the department, was among those killed while responding to shootings reported at a bank and law office in Weston and the nearby town of Rothschild.

The suspect in the shootings has only been identified as a 45-year-old man from the Village of Weston. He received a nonfatal gunshot wound and was taken to an area hospital, where he remains in police custody. The DOJ says the suspect was motivated by a domestic incident.