You are here: Home / Health / Medicine / Alcohol use climbs among older Wisconsin residents 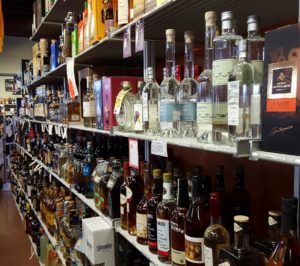 A new state report shows alcohol use is on the rise among Wisconsin residents age 65 and older.

About 56 percent of seniors reported having at least one drink in the past 30 days, while nine percent admitted to binge drinking. Joyce Allen with the Department of Health Services says the rate of heavy drinkers, defined as women who drink eight or more drinks a week and men who drink 15 or more, doubled in a five-year period – going from three percent in 2010 to six percent in 2015.

Allen says there are several serious health concerns that come with heavy drinking, such as diabetes, heart conditions, and high blood pressure. Heavy drinkers also face a higher risk for being seriously injured or killed in a fall. In 2015, 365 older adults died in the state as a result of alcohol-related fall, which was a 36 percent increase from 2010.