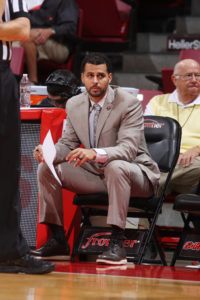 “We are really excited to welcome Dean back to the Big Ten and the Wisconsin basketball family,” UW coach Greg Gard said in a release.  “I have been impressed with him over the years and after getting to know him better through the process, it became easy to see why he has been so successful in the past as a player and most recently as a coach.”

Oliver played 126 games at Iowa from 1997-2001.  He played two seasons with the Golden State Warriors before behind waived.  He went on to play eight years professionally in the U.S. and in Europe.