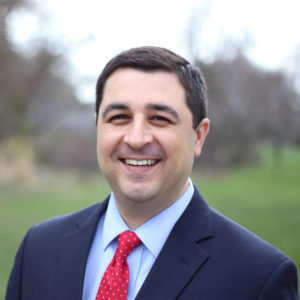 Josh Kaul, who currently works for a law firm in Madison, is the first Democrat to declare a run for attorney general.

Kaul has worked as a federal prosecutor in Baltimore and as an attorney in Washington, D.C. His campaign says he grew up in the Oshkosh and Fond du Lac areas.

Kaul is the son of Peg Lautenschlager, Wisconsin’s Attorney General between 2003-’07. Lautenschlager, just last week, resigned from the state ethics commission. At the time, she cited factors that could affect her ability to continue serving, although did not go in to detail.

Schimel, who was first elected in 2014, said near the end of last year that he would seek another four year term in office.