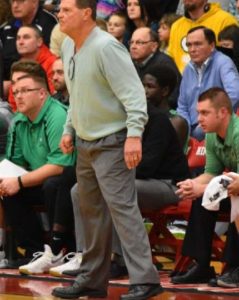 Schade is the winningest basketball coach in Wisconsin to have never won a state title.

A search for his replacement at North will begin soon.