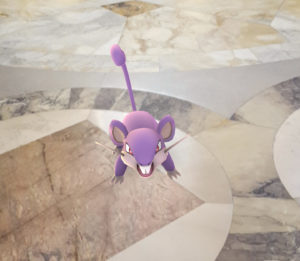 Researchers at the University of Wisconsin-Madison say players of Pokemon Go tend to be happy people.

A team of media researchers surveyed about 400 people in the weeks after the mobile game was released last summer. They found players of Pokemon Go, an augmented reality game, were more likely to be experiencing positive emotions. They were also found to be more social and more likely to be exercising.

The study out of UW-Madison was recently published in the journal Media Psychology.