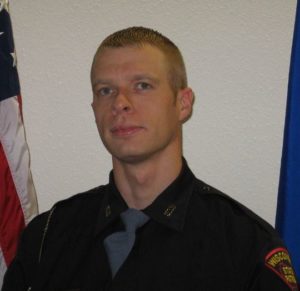 A Wisconsin State Patrol trooper is dead, following a crash in Sauk County this morning.

The Sauk County Sheriff’s Office says it was alerted to the crash on Interstate 90-94 just after 4:30 a.m. Emergency responders arriving at the scene between Lake Delton and Wisconsin Dells discovered that the on-duty trooper had lost control of his vehicle, rolling it into a ditch and hitting a tree.

The trooper, identified as Anthony Borostowski of Tomah, died at the scene. An investigation is underway.

In a statement, Governor Scott Walker praised Borostowski’s service. “Anthony was an outstanding trooper and staff sergeant in the Wisconsin National Guard. I had the honor of meeting him in 2015 when he received the Wisconsin State Patrol’s Lifesaving Award for saving a man’s life by performing CPR. Tonette and I send our prayers to Anthony’s family as they grieve the loss of their loved one,” Walker said.