You are here: Home / Legislature / Budget committee will not reconsider WEDC funding 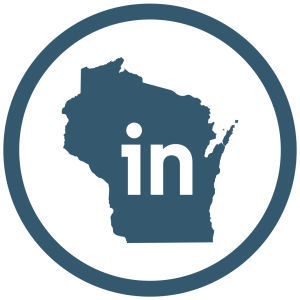 While a new state audit shows continued problems at the Wisconsin Economic Development Corporation, the Legislature’s Joint Finance Committee will not reconsider the agency’s budget.

Democrats on the panel unsuccessfully called for reopening that area of the budget Thursday, which the committee voted to approve last week. That approval included restarting a loan program at the job creation agency that has been the subject of controversy in the past.

State Representative Katrina Shankland (D-Stevens Point) said the audit released this week showed WEDC is still not requiring companies to provide adequate information about the jobs state awards are creating or keeping in the state, while the total amount of delinquent loans increased in 2016.

“I think we as taxpayers and legislators have a duty to ensure that money is being spent wisely and responsibly,” Shankland argued. “I don’t think we should continue with the budget bill until we re-open the Wisconsin Economic Development Corporation in order to ensure full transparency and accountability.”

Majority Republicans rejected the request though, which co-chair John Nygren (R-Marinette) said was “premature.” Nygren said he wants to wait until the legislature’s audit committee holds a hearing on the report and offers any recommended action.

Joint Audit Committee co-chair Rob Cowles (R-Green Bay) said this week that he thinks lawmakers should reconsider restarting the loan program. However, Nygren said he had not received any formal request on the issue.