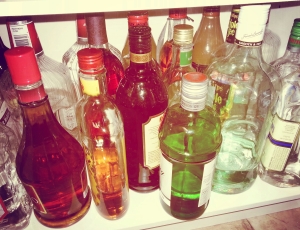 A survey of middle and high school students around the state shows that teens in rural areas are more likely to use alcohol or drugs.

The study by Rise Together found almost 39 percent of students in rural area have tried alcohol or drugs, compared to 31 percent in urban areas.

Rise Together president Anthony Alvarado says both numbers are concerning, since many students lack access to the help they need to get over substance abuse problems. “Many students that are looking for help don’t have access to resources in the schools,” he says. “They’re afraid to reach out for help, they’re afraid to reach out for guidance, they definitely don’t want to have that conversation with parents.”

Alvarado says middle schools and high schools are often where students are first exposed to “risky substances,” and the next generation is being put at risk by not talking about the issue more.