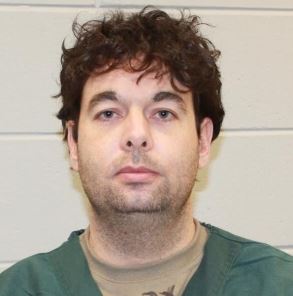 Zocco, who is currently serving an 18-year sentence on a child pornography conviction, was charged Monday with first-degree reckless homicide, strangling and suffocation, and hiding a corpse in the death of the 27-year-old woman.

Dwyer was last seen alive entering Zocco’s apartment in October of 2013. Her body was found in May of 2015, in a field in Jefferson County.

Milwaukee Police Chief Ed Flynn says the evidence points to nobody else but Zocco. “This is a bit of a jigsaw puzzle and there were a lot of pieces that were always available to us…it was just ultimately learning how each piece fit with the other.”