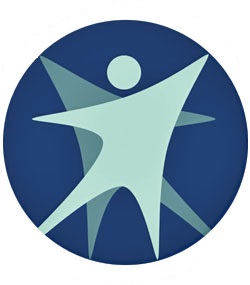 State health officials say contaminated food is what caused at least 60 people to get sick with the novovirus at a recent Kids’ Day festival in Chippewa Falls.

Now, officials are trying to find out which food caused the gastroenteritis outbreak — which occurred at the Northern Wisconsin State Fairgrounds last month. The state Department of Health Services says the illness was not passed on from person to person.
People generally recover from the novovirus in several days after getting things like diarrhea, vomiting, and fatigue.

Organizers of the Kid’s Day event say all food handlers wore gloves as they served.