You are here: Home / Sports / Practice continues at Erin Hills with the U.S. Open to start Thursday 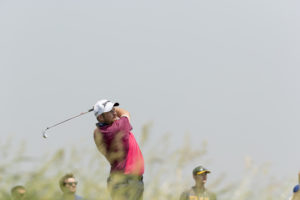