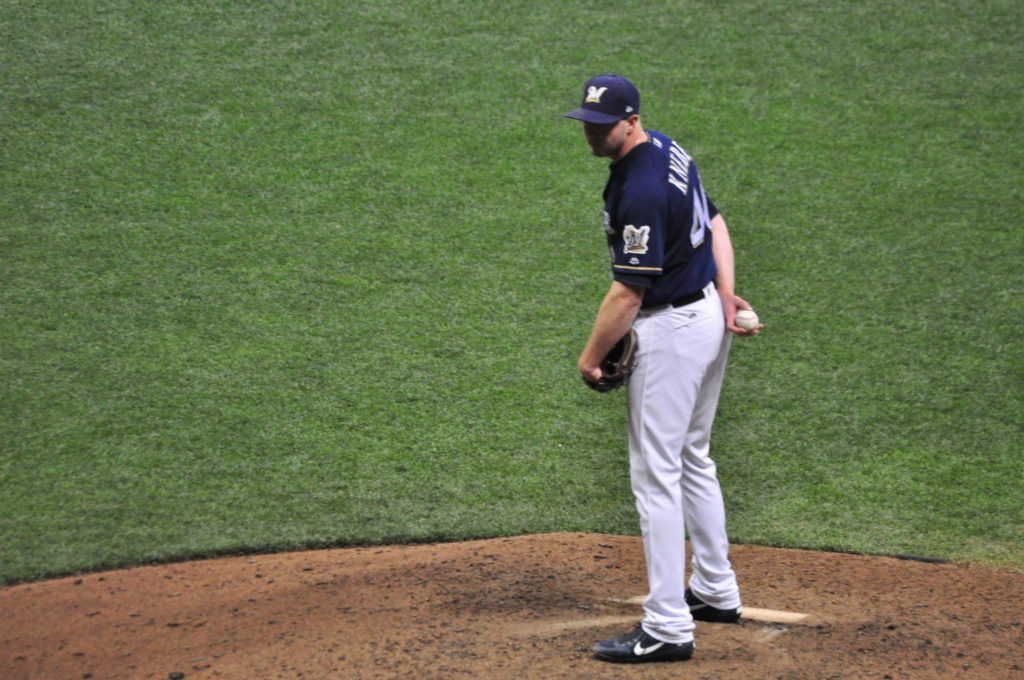 A three run seventh inning capped by a Domingo Santana two-run homer rallied the Milwaukee Brewers past  the Pittsburgh Pirates 4-3 at Miller Park on Wednesday night.

The Brewers faced a 3-1 deficit before a single to Keon Broxton and a double to Orlando Arcia started the comeback. Pinch hitter Eric Thames would drive in Broxton on a groundout to make it a one-run game. Santana would then launch his 12th of the season to cap a two-hit, three-RBI performance.