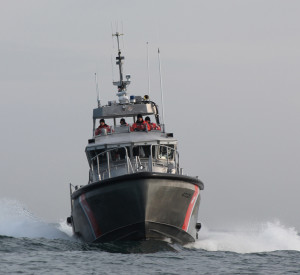 The Coast Guard says it’s dealing with a significant increase in the number of false distress calls from boaters on Lake Michigan this year.

Coast Guard Commander Leeanne Lusk says false distress calls have tripled since last year, and the reasons are not clear. “The boating season certainly started earlier this year, but even compared to last year – which was also a mild winter – this is a drastic increase from what we saw,” she said.

The Coast Guard says a third of the false calls are coming from children and other boaters who don’t understand how to properly operate their radios.

Making a false distress call on purpose is a felony.