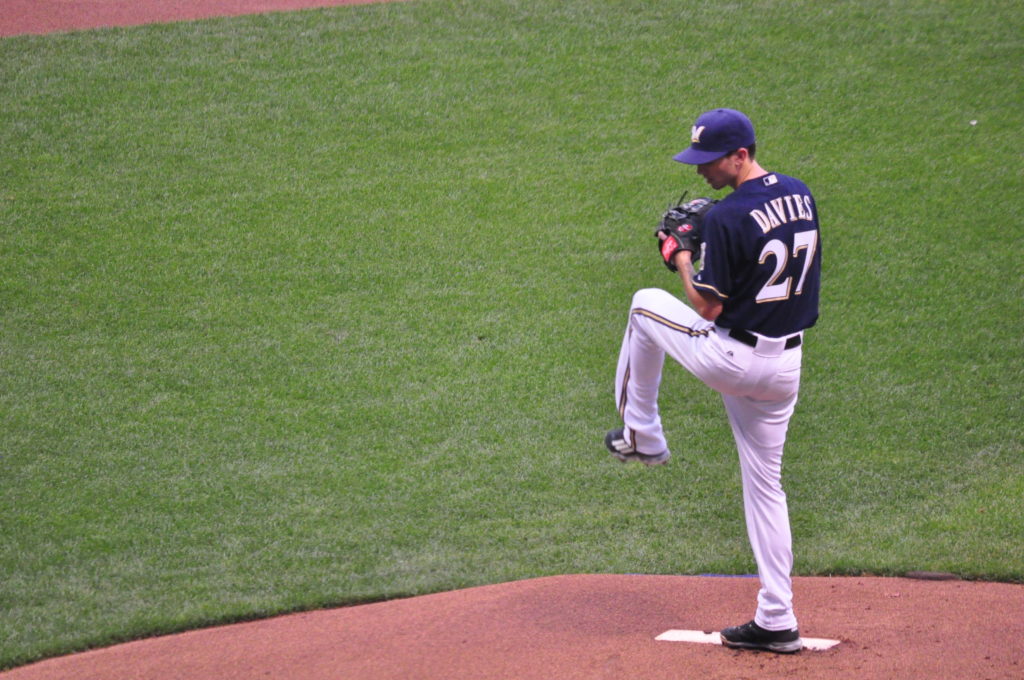 Milwaukee posted its fourth straight victory and has won six of its last seven.

The Brewers extended its lead in the NL Central to 4 1/2-games over the second-place Cubs and are guaranteed to hold the top spot at the All-Star break.

The Brewers started early putting two runs on the board in the top of the first inning.  Braun’s homer came as part of a seven run explosion in the third before Milwaukee would add two more in the fifth.

Davies improved to 10-4 allowing two runs and five hits in six innings for the win.