You are here: Home / Packers / Could this finally be Jerry Kramer’s time? 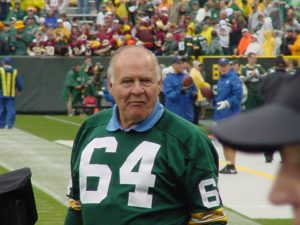