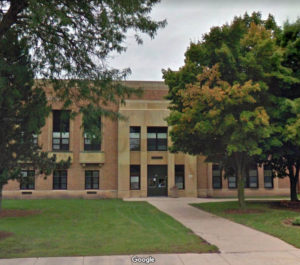 Wisconsin school districts will have to adjust to new restrictions on when they can hold referenda votes, under a provision added to the state budget earlier this week.

The change restricts votes on requests by schools to exceed revenue limits or issue bonds to regularly scheduled elections or the 2nd Tuesday of November in non-election years, and also limits districts to holding two votes in a single year.

Dan Rossmiller with the Wisconsin Association of School Boards says they would prefer more flexibility, but districts should be able to adapt. He notes many are already realizing it’s more effective to schedule referenda votes during regular elections anyway. “School districts are finding that they do just as well, if not better, when they hold referenda in conjunction with a regularly scheduled election,” he says. “So as a practical matter, I don’t know that it’s going to make a lot of difference.”

He adds that districts that currently choose to hold a referenda vote outside of a regular election have to cover the costs, so staying away from special elections does provide cost savings.

Lawmakers introduced legislation earlier this year that would have placed tighter restrictions on referenda votes and how long tax increases would remain in effect. Rossmiller says the budget provision is an improvement, although he notes that continuing to have more flexibility is what most districts would prefer.

The provision was added to the state budget by the Joint Finance Committee when it took up education funding on Monday. Lawmakers are expected to vote on the full budget in mid-September.