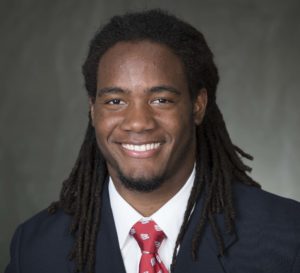 There’s good news for the Wisconsin football program.  Badger safety D’Cota Dixon has been granted a medical hardship waiver after playing in just three games during the 2014 season.

The Badgers had expected Dixon to regain a year of eligibility for a while, but the process takes some time and was just recently completed.

Dixon is in his second-year as a starter at strong safety and is not considered a redshirt junior, instead of a senior.  He’ll be able to play for the Badgers in 2018 as well.