You are here: Home / Education / Wisconsin submits plan under ‘Every Student Succeeds Act’ 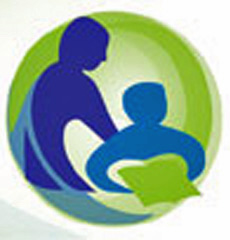 The state Department of Public Instruction has submitted a plan to make sure Wisconsin can comply with the federal “Every Student Succeeds Act.”

State Superintendent of Public Instruction Tony Evers said the plan calls for cutting the state’s graduation and achievement gaps, and improving low-performing schools. Evers says it works to address equity in the state’s school system. “We have larger achievement gaps…so if we don’t focus on equity, we would be making a mistake,” Evers said.

Governor Scott Walker has refused to endorse the plan, calling it a bureaucratic proposal that “does little to challenge the status quo for the benefit of Wisconsin’s students.”

Walker argued in a letter to Evers that the state should be a “reform leader” in the field of helping schools to innovate so students succeed.

Evers, who is running for governor, accused Walker of putting his own political aspirations ahead of what’s best for the state. He argued Wisconsin is already doing much of what the governor advocated for, and he’s confident the plan – which was developed by a panel of experts in several fields – will make a difference.

The U.S. Department of Education will review Wisconsin’s plan, along with proposals from other states.