You are here: Home / Sports / Bucks fall to Celtics in “Return to the Mecca” game 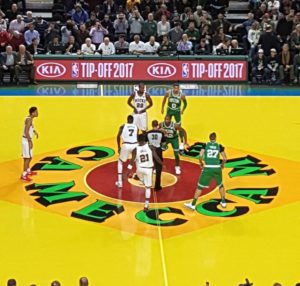