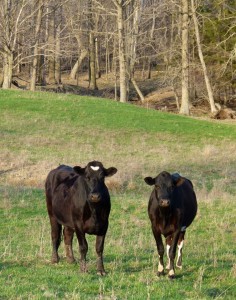 A suggestion by Wisconsin Manufacturers and Commerce to remove “America’s Dairyland” from Wisconsin license plates is getting pushback from the dairy industry.

Professional Dairy Producers Executive Director Shelly Meyer says it’s a bad idea. “Taking ‘America’s Dairyland’ off of the Wisconsin license plate is about as logical as taking the ‘W’ off of Wisconsin,” she argues. “It’s not only America’s dairyland, but it’s where the world goes for dairy, for dairy knowledge, for dairy research.”

WMC president Kurt Bauer suggested the change during an event in Madison Monday, where he made the case that much of the world sees Wisconsin as heavily dependent on agriculture for jobs. He argued that having something like the state’s motto of “Forward” on plates would be a better reflection of the diversity that’s actually present in the state’s economy.

Meyer says Bauer’s suggestion fails to recognize that Wisconsin’s farmers produce a raw product that is manufactured and sold all over the world, creating jobs and the backbone of Wisconsin’s economy. The dairy industry has a $43 billion impact on the state’s economy creating tens of thousands of jobs.