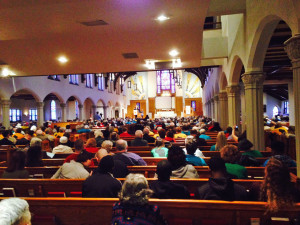 For the second time in four years, a federal judge in Madison has ruled that it’s unconstitutional to give tax free housing allowances to clergy members.

Crabb issued the same ruling in 2013, but the federal appeals court in Chicago later threw it out, saying the foundation was not directly affected and had no legal standing to file suit. That prompted the foundation to ask the IRS for the tax benefit. When it was turned down, it filed the current lawsuit.

Federal officials say U.S. clergy get a combined $800 million dollars from the benefit.