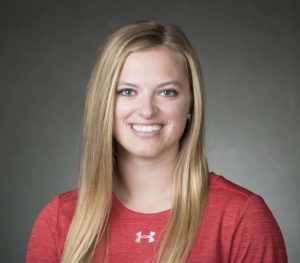 The two teams were scoreless in the first period.  The Badgers capitalized on a 2-on-1 situation in the second as junior Sam Cogan slotted the puck onto the stick of sophomore Alexis Mauermann who put it past Peters to give the Badgers a 1-0 lead.

The Gophers scored a short time later on a power-play to send the game tied 1-1 into the third period.

Wisconsin completed its first sweep at Minnesota since the 2006-07 season and only its fourth road sweep of the Golden Gophers in school history.

The Badgers outshot Minnesota 27-17, marking the 11th time this year UW has outshot its opponent.

Wisconsin returns home to face No. 4 Ohio State in a Saturday-Sunday series at LaBahn Arena.  Saturday’s game, which is sold out, begins at 2 p.m. while Sunday’s game starts at noon.