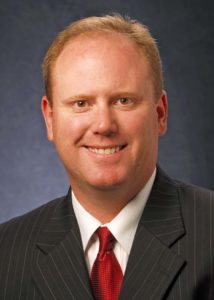 Currie, from Clarkston, Michigan, originally committed to Michigan and announced that he was backing out of that commitment on September 29.

Currie visited the Wisconsin campus on Oct. 21.  He chose Wisconsin over Xavier and gives the Badgers one commitment for the 2018 class.

The Wisconsin men’s basketball team will play a charity game against Northern Iowa Wednesday night at the Kohl Center.  Proceeds from the event will help team Rubicon’s Hurricane and Wildfire relief efforts.

The Badgers also have a final exhibition scheduled for Sunday at 4 p.m. against UW-Stout before the regular season begins the following Friday night, November 10, against South Carolina State at the Kohl Center.