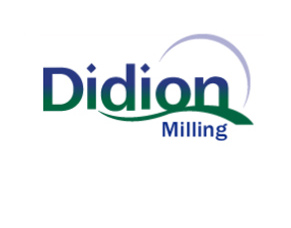 Federal officials are recommending $1.8 million in fines for a Wisconsin company whose corn mill exploded earlier this year, killing five people and injuring 12 others.

OSHA on Friday said an investigation into the May 31 explosion at Didion Milling in Cambria concluded it was likely the result of a failure by the company to control the leakage and accumulation of grain dust in the facility, which is highly combustible, and to maintain equipment that could ignite the dust.

“Didion Milling could have prevented this tragedy if it had addressed hazards that are well-known in this industry,” said OSHA Regional Administrator Ken Nishiyama Atha. “Instead, their disregard for the law led to an explosion that claimed the lives of workers, and heartbreak for their families and the community.”

The explosion badly damaged the mill and one worker received a double leg amputation as a result of being crushed by a rail car. OSHA issued 14 citations against the facility and has placed the company in its “Severe Violator Enforcement Program.”

In a statement, company officials said they do not agree with the severity of the penalties being brought against a family-owned company and will work with their attorneys on how to respond. Regardless of the outcome though, the company says it does plan to rebuild its corn milling facility in Cambria.