You are here: Home / Crime / Courts / ‘Stargazing’ Fondy teens had ‘significant’ amount of pot in vehicle 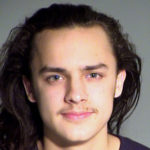 The Fond du Lac County Sheriff’s Department says two teenagers were arrested,  after two pounds of marijuana was found in their vehicle during a traffic stop.

They were acting suspiciously and said they were “stargazing.” But it was cloudy, and Weisbecker told them he didn’t think they were out stargazing. 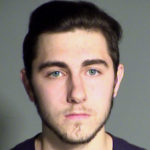 Waldschmidt says the two knew they were in trouble when the deputy said he was part of a K9 unit. A search of the vehicle found four one gallon Ziploc bags full of marijuana that totaled just over two pounds in weight.