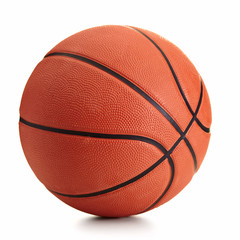 The Los Angeles Lakers have been awarded the rights to Kostas Antetokounmpo on a waiver claim.

Kostas Antetokounmpo played in a pair of games with Dallas last season.  The 6’10 forward played a total of 40 games for the Mavs’ G-League affiliate last year, averaging 10.6 points and 6.2 rebounds a game.

Kostas was waived by the Mavericks on Friday.