You are here: Home / Badgers / Badgers fall to rival Gophers 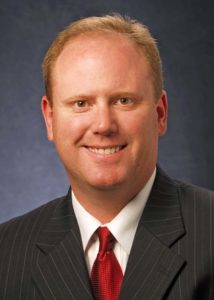 The Wisconsin Badgers were riding high after last week’s upset victory over Michigan State, but the momentum from that win didn’t carry over to last night.  Wisconsin traveled to Minneapolis and fell to the Minnesota Gophers 70-52 at Williams Arena.

The Badgers the Gophers both came out of the gates shooting well, but only the Gophers continued that trend while the Badgers cooled off considerably.

The Gophers had four players score in double figures, led by Payton Willis, who had 21 points.  Forward Daniel Oturu also added 17 points and 14 rebounds for his 12th double-double of the season.

“I didn’t think we were physical enough in the paint,” Coach Greg Gard said.  “We got the ball in there and didn’t finish, didn’t get to the free-throw line as much as we needed to.

“We faded away too much, settled for jump shots at times.  It showed itself in some of the shooting percentages.”

The Badgers return home and will host Ohio State on Sunday.