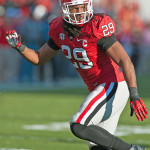 (Knock on Pugh is lack of adequate arm strength) 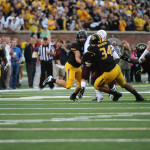 (Racked up 264 career tackles & 4 forced fumbles while at Texas) 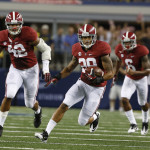