You are here: Home / Archives for Andrew Datko 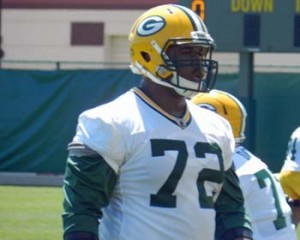 Derek Sherrod is listed second on the depth chart at left tackle, but he’s not ready to go yet and coach Mike McCarthy ruled him out of this Thursday’s preseason opener at San Diego. END_OF_DOCUMENT_TOKEN_TO_BE_REPLACED 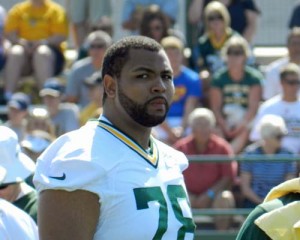