You are here: Home / Archives for Ariel Pena 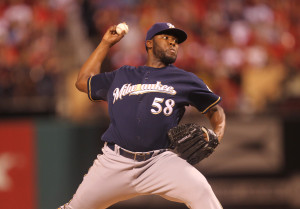 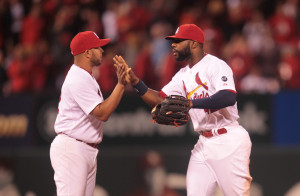 The Milwaukee Brewers had 13 hits and five walks, but they left 13 runners on base and struck out 16 times in a 6-4 loss to the Miami Marlins on Tuesday.

Eight of the Brewers 16 strikeouts were inning-enders.

Jungmann struggled from the start, lasting just 3 2/3 innings.  He allowed all six runs on seven hits and fell to 9-6 on the season.

Domingo Santana clubbed his fifth home run in 15-games since being called up, a two-run shot in the second inning to give the Brewers an early lead.

The Brewers will send rookie Ariel Pena to the mound in the series finale tonight.  Pena earned a win in his big league debut, pitching in relief last Saturday against Cincinnati.