You are here: Home / Archives for Atlanta Falcons Hackett overseas a Packers offense that ranked 3rd overall, tied for first in scoring, second in third-down efficiency and first in red-zone offense.

Packers coach Matt LaFleur was excited for his offensive coordinator when speaking with reporters during a zoom call on Thursday. END_OF_DOCUMENT_TOKEN_TO_BE_REPLACED

Tonyan’s touchdown receptions came from 19, 8 and 21 yards.  He finished the night with six catches for 98 yards.  His five touchdowns for the season ties him with Tampa Bay’s Mike Evans for the NFL lead. END_OF_DOCUMENT_TOKEN_TO_BE_REPLACED

Aaron Rodgers was sacked three times but hit several more.  He finished 33 of 50 for 343 yards, two touchdowns and one interception. END_OF_DOCUMENT_TOKEN_TO_BE_REPLACED 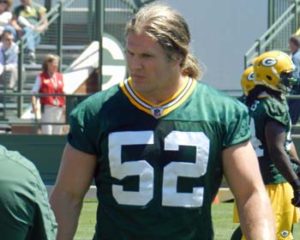 Once the season ended, several players welcomed the time off to heal. END_OF_DOCUMENT_TOKEN_TO_BE_REPLACED 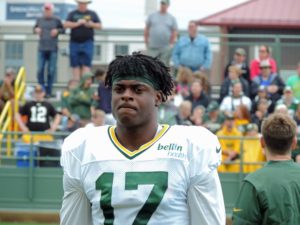 Adams caught five passes for 76 yards against the Cowboys after setting career highs with 75 catches for 997 yards and 12 touchdowns for the season. END_OF_DOCUMENT_TOKEN_TO_BE_REPLACED 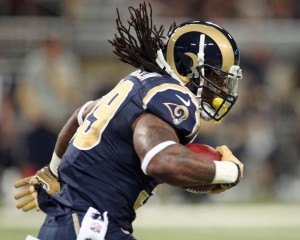