You are here: Home / Archives for British Open 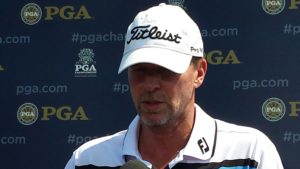 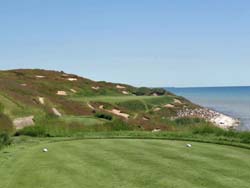 The first group hit the tee-box at 12:30 AM Cst at Royal Lythum and St. Annes in England to open up the 2012 British Open.  It is the 3rd of 4-majors on the Golf calender.

Of the early golfers, Tiger Woods, Bubba Watson, Adam Scott and a few others were giving chase at the tournament record lowest opening round which is 6-under par.  You can take a look at the current leader board HERE.

Steve Stricker and Mark Wilson are both in this year’s field.  Among active golfers on the PGA tour, Stricker has the most wins (12) without a Major title.  Wilson has 5-career wins and is also chasing his first major.  The last 9 major winners in golf all have been first time winners.