You are here: Home / Archives for Derek Watt 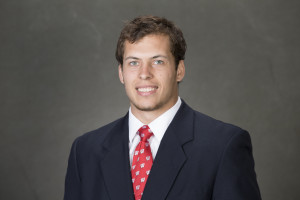 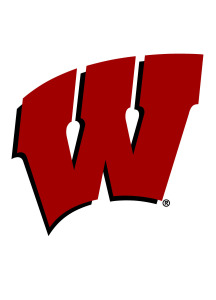 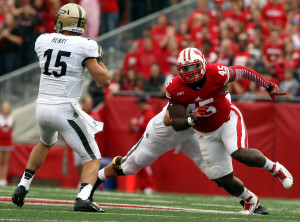 transferring from Central Michigan.  Watt has since moved on to the NFL where he just finished his rookie season with the Houston Texans.

Last year, Derek Watt arrived on campus and red-shirted.  He’ll compete for a spot on the 2-deep roster this season.

Over the weekend, a third Watt, TE/DE T.J. Watt gave Wisconsin an oral commitment for the 2013 freshman class.

The youngest Watt, caught 27 passes for 505 yards and three touchdowns at Pewaukee last season.  He also had offers from Minnesota and Northern Illinois.