You are here: Home / Archives for Eau Claire Express 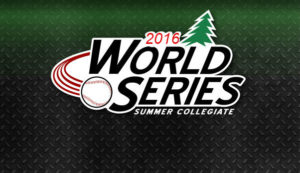 In the South, Wisconsin Rapids will play host to Lake Shore and Madison is home against Battle Creek. END_OF_DOCUMENT_TOKEN_TO_BE_REPLACED