You are here: Home / Archives for Green Bay Packers Hall of Fame 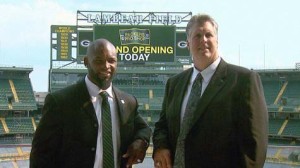 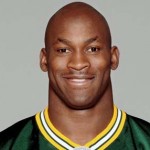 Gbaja-Biamila was a fifth-round draft pick out of San Diego State in 2000 and is the club’s all-time leader in sacks with 74 1/2.  The defensive end led the team in sacks five times, including four straight seasons with 10 or more (2001-04) which is a club record.