You are here: Home / Archives for Houston Texans 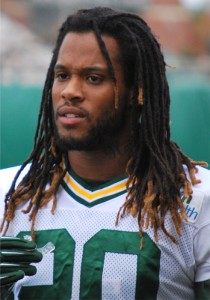 Lang believes the way they’ve practiced, McCarthy has been forced to side with the passing game and not the run. END_OF_DOCUMENT_TOKEN_TO_BE_REPLACED