You are here: Home / Archives for John Dorsey 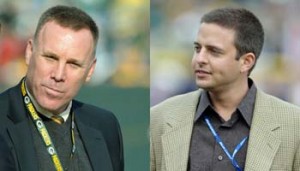 Eliot Wolf has been promoted to director of pro personnel while John Dorsey takes over as the director of football operations.