You are here: Home / Archives for Malachi Dupre 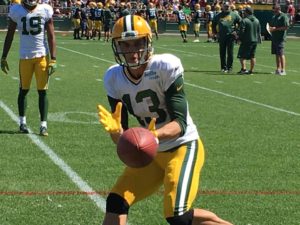 McCaffrey has been steady in training camp but he knows there’s no one way to make it in the NFL. END_OF_DOCUMENT_TOKEN_TO_BE_REPLACED