You are here: Home / Archives for Pat Murphy

The Milwaukee Brewers officially announced the hiring of Derek Johnson as the teams pitching coach and Pat Murphy as the teams bench coach today. 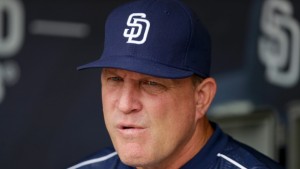