You are here: Home / Archives for Robert Francois

The Green Bay Packers placed linebacker Robert Francois on injured reserve after tearing his Achilles in the Packers’ 22-9 win over the Detroit Lions on Sunday.

Filling Francois’ spot on the roster, the Packers promoted defensive back James Nixon from the teams practice squad.  Nixon originally joined the team’s practice squad early last season and spent the first four weeks of this week there as well. 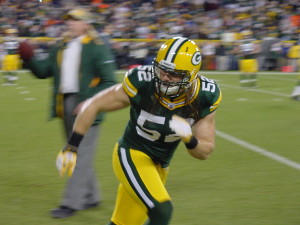 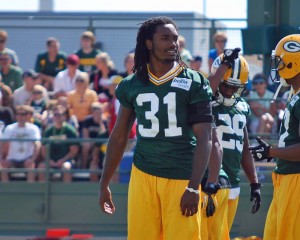