You are here: Home / Archives for Russell Wilson 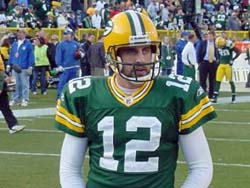 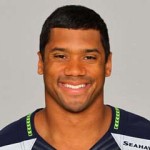 Lambeau Field after last hosting the Cardinals during the preseason in 2011.

In Week 2, Green Bay travels to St. Louis to face the Rams.  The last time the Packers visited St. Louis for a preseason game, it was to face the St. Louis Cardinals prior to the 1983 season.

CBS will broadcast the third preseason contest against the Seattle Seahawks and will feature a rematch against former Badger quarterback Russell Wilson.  Wilson first faced the Packers on a Monday night last season, a game the Seahawks won.  The third preseason game is generally the game in which teams play their starters the longest.

The Packers will wrap up exhibition play with a road game at Kansas City, the fourth straight year the teams will have met in the preseason finale and the second time at Arrowhead Stadium.

END_OF_DOCUMENT_TOKEN_TO_BE_REPLACED 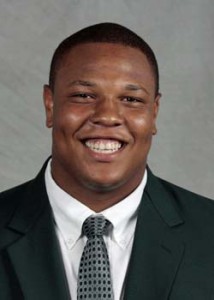 While Wilson stands at only 5’11”, well short of last season’s quarterback average of 6’3”, Worthy says Russell will do what is necessary to make plays. END_OF_DOCUMENT_TOKEN_TO_BE_REPLACED

Former Wisconsin Badger quarterback Russell Wilson has been named the 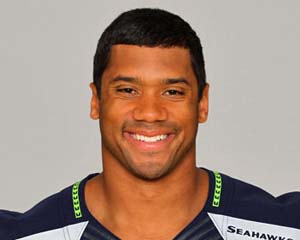 Coach Pete Carroll made the announcement on Sunday night, giving Wilson the start against Arizona on Sept. 9 over Matt Ryan.

Against Kansas City last Friday night, Wilson completed 13 of 19 for 185 yards, two touchdowns and a passer rating of 134.8.

Wilson’s promotion means Matt Flynn, who signed as a free agent with the Seahawks in the offseason, now heads to the bench as a backup.

the NFL.  Quarterbacks under 6-feet don’t have a history of NFL success.

Yet Wilson managed to complete 73% of his passes while throwing for 3,175 yards, 33 touchdowns and just four interceptions.  Green Bay Packers general manager Ted Thompson offered this advice on Wilson’s chances.

AUDIO: Ted Thompson on whether Wilson will be limited by his height :25

One thing Wilson has going for him is his experience.  He’s been able to function well in Madison, trying to throw over or through one of the largest offensive lines in all of college football.

Rockies that he has decided to play in the NFL instead of with the minor league team.

Wilson was drafted by the Rockies in the fourth round with the 140th pick two years ago.  The second baseman hit .229 over two seasons with five homers and 26 rbi’s in the minors.

Wilson led the Badgers to the Rose Bowl this past season.  He’s projected to go in the first four rounds of the April Draft.

Wisconsin will send a school-record six players to play for the North-squad in this years Senior Bowl in Mobile, Alabama.

The 63rd Senior Bowl is scheduled for 3pm (CT) on Jan. 28 at Ladd-Peebles Stadium in Mobile.  The game and all of the practices leading up to the event are televised by the NFL Network. END_OF_DOCUMENT_TOKEN_TO_BE_REPLACED