You are here: Home / Archives for Ryan Taylor 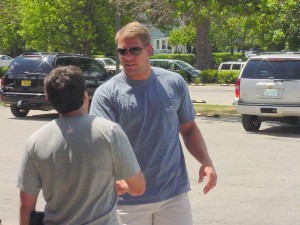 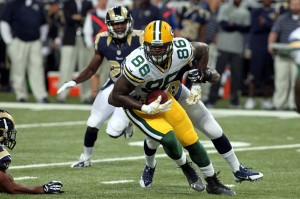 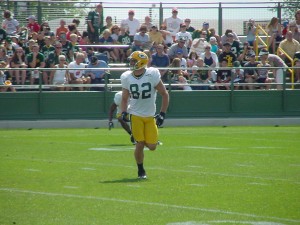 he received for his block on a Randall cobb punt return against Arizona.

Taylor found out about the fine during the bye week.

AUDIO: Ryan Taylor when he found out about the fine :05

Taylor said he wants the fine rescinded.  There wasn’t even a penalty flag thrown by the on-field officials during the play.

AUDIO: Ryan Taylor on the fine :11

Taylor’s appeal was heard on Tuesday, speaking with league officials via conference call.  There’s no word yet on the final decision.

AUDIO: Taylor said he can’t change the way he plays, he has to block people :12 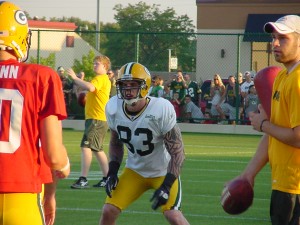