You are here: Home / Archives for Wisconsin College basketball scoreboard

UW-Milwaukee fell 72-71 to IUPUI on Wednesday night as Evan Hall scored on a putback at the buzzer to knock off the Panthers.  IUPUI secured its first Horizon League victory, improving to 1-4 in league play and 4-12 overall.  The Panthers are 10-8 overall and 3-2 in Horizon League play. 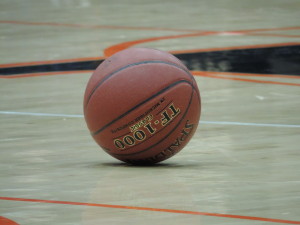