You are here: Home / Environment / Conservation / Black out (AUDIO) 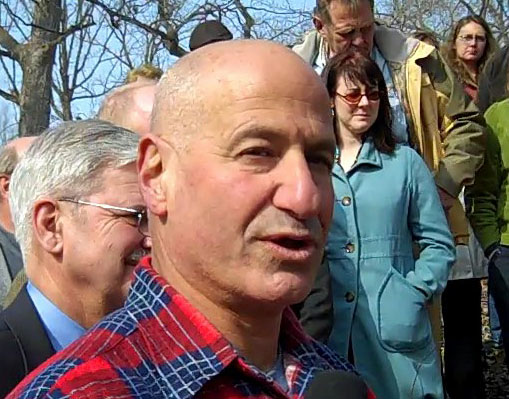 State Representative Spencer Black says he won’t be seeking reelection this fall. The veteran Madison Democrat is coming off a major disappointment, as the legislature failed to take up the Clean Energy Jobs Act on which he was a lead author. “I think it was a big mistake not to pass the clean energy bill, the state really needs that,” said Black. “But that really didn’t influence my decision. It was a personal decision, one I’d been thinking about for a long time.”

Black, who’s served in the Assembly for 26 years, can look back on a record of success, particularly on the issue of protecting Wisconsin’s natural resources. “This year we celebrate the 20th anniversary of the Stewardship Fund, and that’s protected over half a million acres of the best of what’s left of outdoors Wisconsin,” said Black. Black said he’s seen a more partisan edge in the legislature since he first took office, along with the increased importance of lobbyists and money, which he says are now “ruling the roost” in Madison.