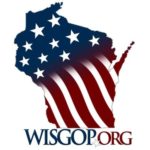 Wisconsin Republicans fail to make an endorsement for governor. Delegates at the state party convention in Middleton over the weekend opted against endorsing a candidate for the August primary. Former lieutenant governor Rebecca Kleefisch twice fell short of the 60 percent needed in Saturday’s balloting. Only Kleefisch and state Representative Timothy Ramthun advanced to a second round, with Kleefisch getting 54.6 percent and Ramthun 2.6 percent. The no endorsement option was supported by … END_OF_DOCUMENT_TOKEN_TO_BE_REPLACED 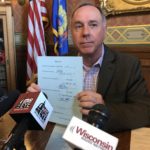 Assembly Speaker Robin Vos is getting one last opportunity to prevent a contempt ruling in an open records case. Attorneys from Vos's office told Dane County Judge Valerie Bailey-Rihn that they were unable to compel special counsel Mike Gableman to comply with an open records request, something she found unlikely.  "That's what you're telling me is that Mr. Vos, who has the control and responsibility for this contractor, can't get his own contractor even though he has a contract with them … END_OF_DOCUMENT_TOKEN_TO_BE_REPLACED 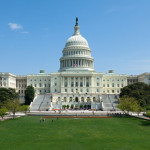 The U.S. House on Wednesday approved $28 million in emergency funding to help address the baby formula shortage. The bill will provide funding for stepped up Food and Drug Administration oversight of formula production and distribution. It passed with only 12 Republican votes, none from Wisconsin Republicans. The shortage is driven in part by closure of an Abbott Nutrition plant in Michigan after four infants who had formula from the plant were hospitalized with bacterial … END_OF_DOCUMENT_TOKEN_TO_BE_REPLACED 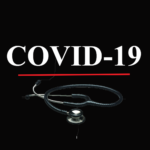 COVID-19 infections are again on the rise in Wisconsin, but new treatments can keep people alive. Chief Medical Officer Dr. Ryan Westergaard notes that new therapeutics are available. His message to those 50 or older, or with underlying risk factors “Know how to get Paxlovid or one of the other therapeutics because it can save lives,” Westergaard said during a Monday media conference call. “People are still at risk. But I think it’s important for people to embrace the what the new reality is, … END_OF_DOCUMENT_TOKEN_TO_BE_REPLACED

The University of Wisconsin in Madison has its next chancellor. Jennifer Mnookin is the unanimous choice of the UW System Board of Regents. “I’m ready to pour my energy into amplifying the Wisconsin Idea, sharing the great work done on this campus, and how it makes a meaningful and tangible difference in the lives of people throughout all of Wisconsin and well beyond.” Welcome to Wisconsin, Chancellor Mnookin! pic.twitter.com/LgfC7ZGTPb — UW–Madison (@UWMadison) May 16, 2022 Mnookin … END_OF_DOCUMENT_TOKEN_TO_BE_REPLACED 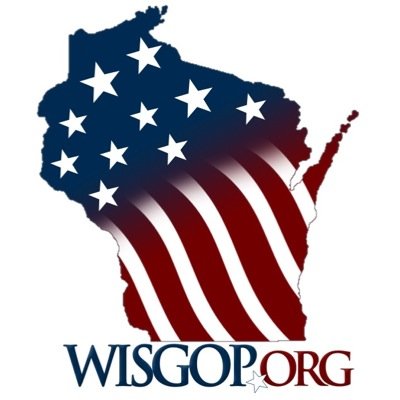 Wisconsin Republicans fail to make an endorsement for governor. Delegates at the state party convention in Middleton over the weekend opted against endorsing a candidate for the August primary. Former lieutenant governor Rebecca Kleefisch twice fell short of the 60 percent needed in Saturday’s balloting. Only Kleefisch and state Representative Timothy Ramthun advanced to a […] 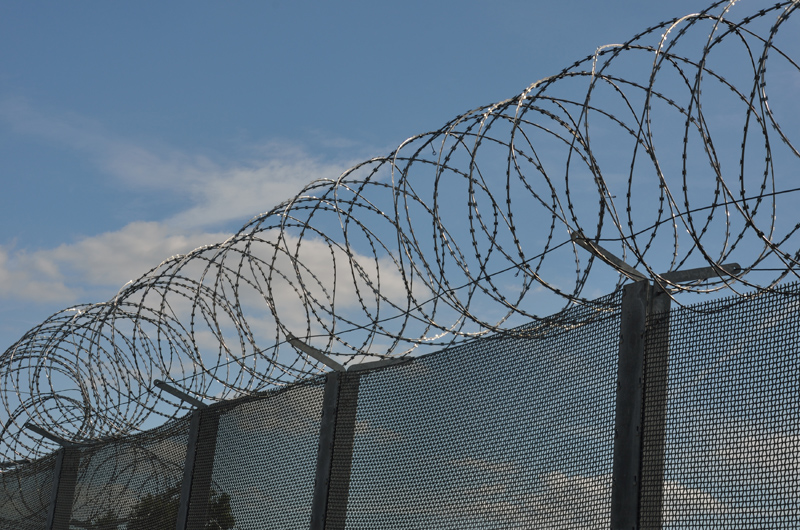 Governor Tony Evers is stepping in, to halt the release of a convicted killer. In a Friday letter to Wisconsin Parole Commission Chair John Tate, Evers asks for immediate reconsideration of next week’s scheduled release of Douglas Balsewicz. The letter follows a meeting Evers had with the family of Johanna Balsewicz. Douglas Balsewicz was convicted […] Giannis Antetokounmpo broke the franchise scoring record on Thursday night, helping the Milwaukee Bucks clinch a spot in the post-season playoffs with a 120-119 overtime win over the Nets in Brooklyn. The record breaker wasn’t just your ordinary basket either.  Giannis nailed a step-back three-pointer over Brooklyn’s Andrew Drummond with 18 seconds left to play […]