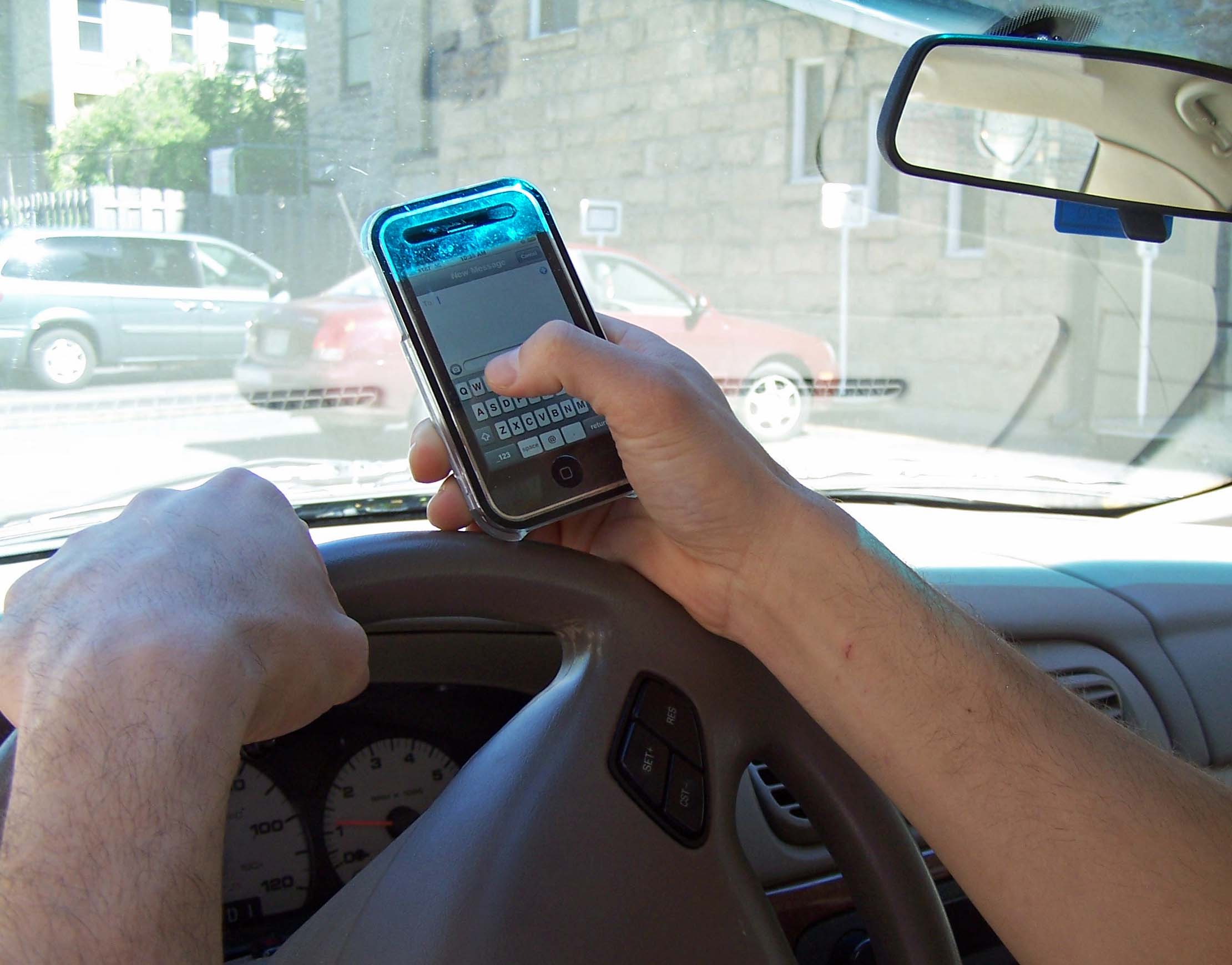 It’s illegal to send and receive text messages while driving.

In signing the legislation (AB-496) into law, Governor Jim Doyle says people will be fined for texting while driving in Wisconsin, but it’s more than just that. “It is a law that simply the passage of the law really brings to everybody’s attention the danger that is involved in texting and driving.”

Doyle says the legislation makes the roads safer, much like the primary seatbelt law, OWI laws, and other pieces of legislation. Doyle says this texting law is needed in order to catch up to technology.

In addition to fines, kids will be educated on the dangers. “The bill also requires that drivers education courses teach students about the new law and about the dangers of texting and emailing while driving.

Violators face a fine of between $20 and $400, effective December first. That’s the same as inattentive driving. Wisconsin joins 23 other states and D.C. with enacting similar legislation.