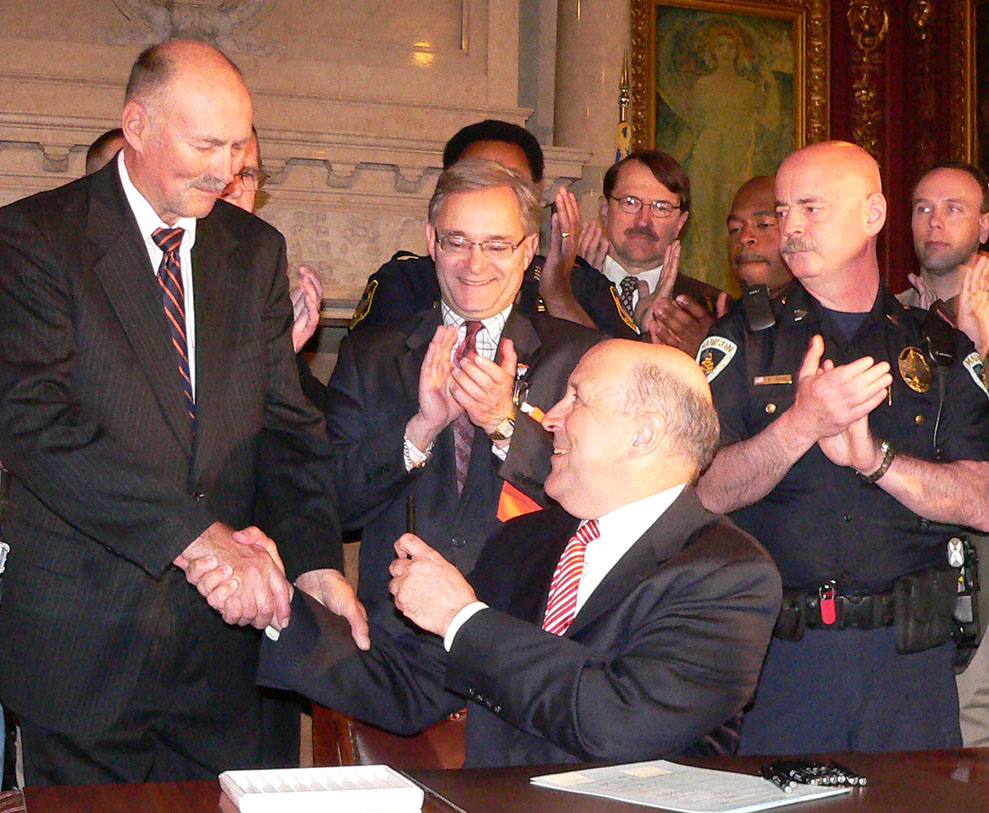 Doug Pettit is the Chief of Police for the Oregon Police Department, and former President of the Wisconsin Police Chiefs Association. He says law enforcement officers are used to observing motorists’ behaviors, so the texting ban (AB-496) won’t be a burden on their job.

“Well, I think law enforcement officers on a daily basis observe people that are involve in distracted driving types of behavior, whether it be talking on a cell phone, texting, we see reading a book — all those kinds of things.”

Upon stopping someone for texting while driving, Pettit says the officer does have some discretion to either issue a warning or a citation.

“Primarily what law enforcement wants is compliance. They want that person’s behavior to stop. They don’t want them to be doing that again.”

Opponents say the law would be a burden on law enforcement. In fact, Pettit says, this law makes their job a little easier. He says, to accuse someone of driving inattentively, is vague and subjective, compared to proving that someone was, in fact, texting while driving. Violators face a fine of between $20 and $400, effective December first.