You are here: Home / Politics / Govt / Senate race could get expensive 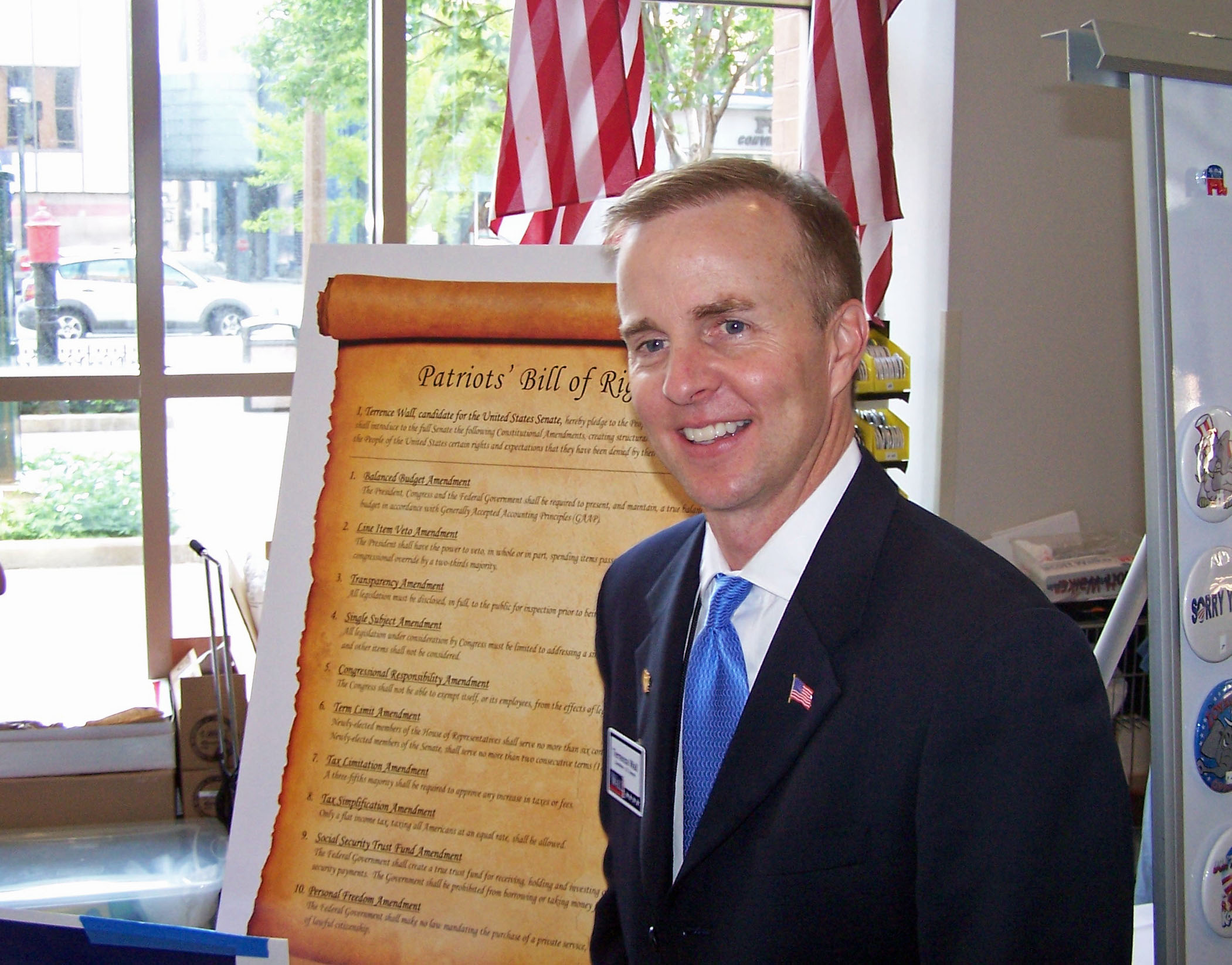 In the GOP Senate race, a spending battle looks to be brewing. Dick Leinenkugel is out and endorsing well financed Oshkosh businessman Ron Johnson, who face another well financed candidate, Madison developer Terrence Wall. Will Johnson match or even out spend Wall? Wall says that’s a possibility, meaning either campaign could potentially spend up to $10 million.

Wall says there’s only so much radio and TV time and direct mail that the candidates can buy, and it’s a question of quality of message rather than quantity. “Our budget is seven and a-half million on the bottom side, ten million on the top side, and once beyond that, if you go beyond that, you don’t get any additional benefit from the additional spending.”

Wall says he’ll run a positive campaign. “It’s good for all Republicans to remember, we’re on the same team.” Delegates at the state Republican Party convention on Sunday supported Johnson with nearly 64 percent of the votes cast on the final ballot.